In this lesson you will learn about non-final intonation.

Instead of a children’s story today, try imitating this cook. She uses lots of interesting variety in her intonation. If you need to, slow down the playback speed a little.

My ˈfather is in the ˈfront of the ˈline.

ˈCall ˈFrank as ˈsoon as you come ˈback.

She ˈooked ˈthoughtfully at the ˈpainting ˈhanging on the ˈwall.

Will ˈthese ˈclothes ˈfit in ˈthis ˈsuitcase?

ˈEveryone ˈneeds to imˈprove their ˈlanguage skills. 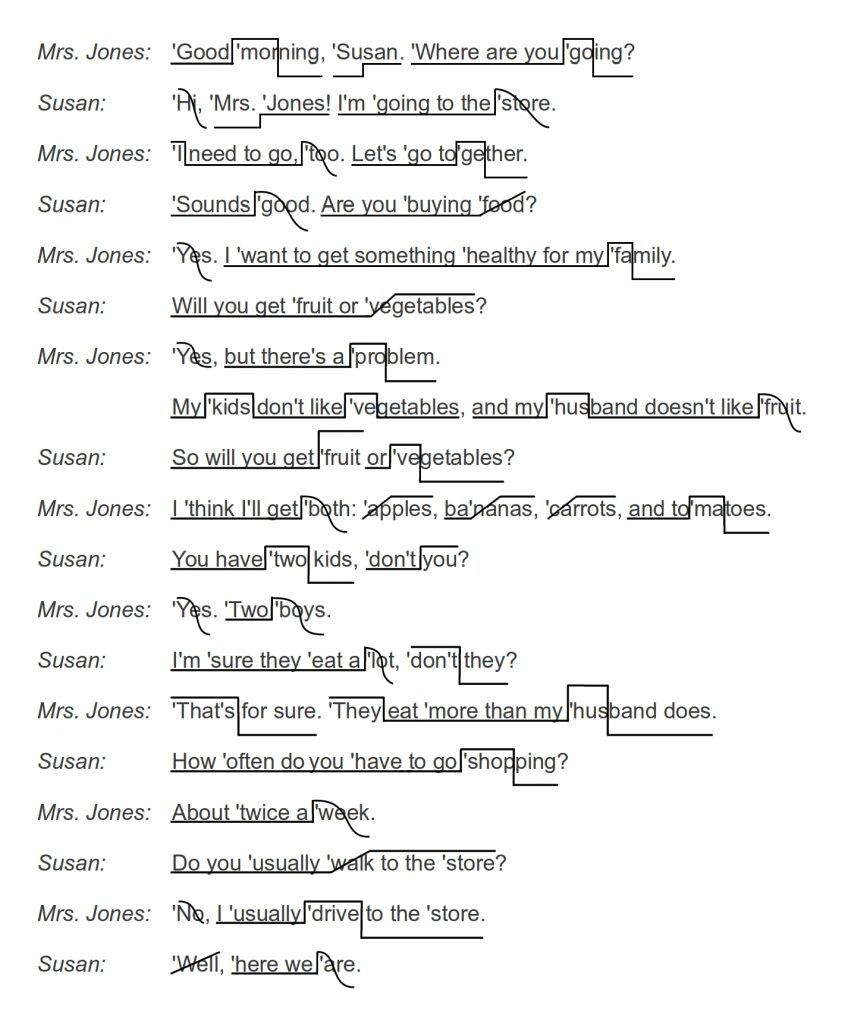 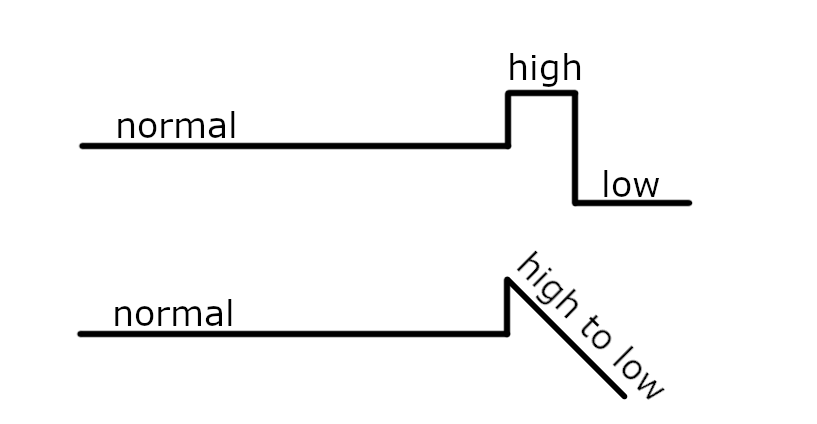 For both of these intonation patterns the first part of the sentence used a Normal tone.

In this lesson you will see some non-final high tones. These are used to emphasize or stress the important words in a sentence.

What do you know about calculus?

There are lots of people in the train station.

I think that is a good idea.

What do you need a car for?

Comparison in a single thought group

When you are comparing two things, one gets a high tone and the other gets a very high tone. The choice for which gets the very high tone changes the meaning of the sentence.

My students dance better than I do.

My students dance better than I do.

The black kitten is as cute as the brown one.

The black kitten is as cute as the brown one. 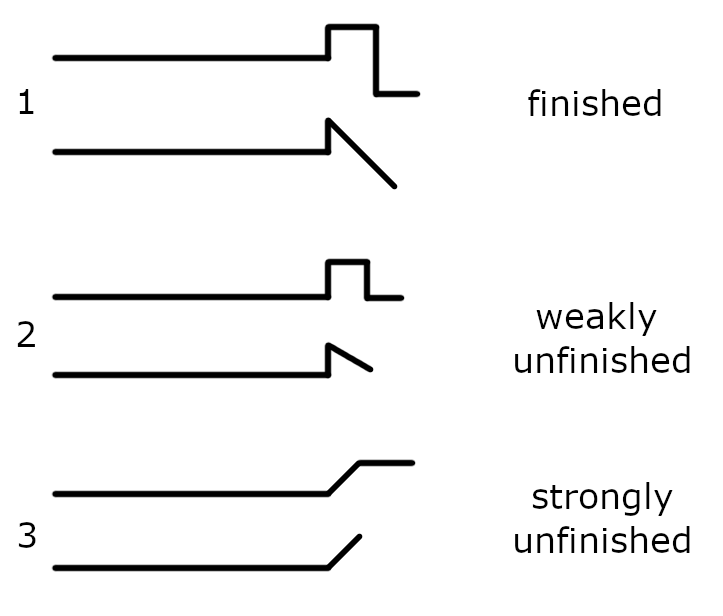 Practice the pronunciation with

She wants to buy the car. But she doesn’t have any money.

When you see her, tell her “hi” from me.

If you buy the food, I’ll make dinner.

These shoes are too small for me, but I can’t find any others.

Close your eyes, and I’ll give you a surprise.

If you want to learn English, then you’ve got to work hard.

Where do today’s intonation patterns occur in the final exam dialog? 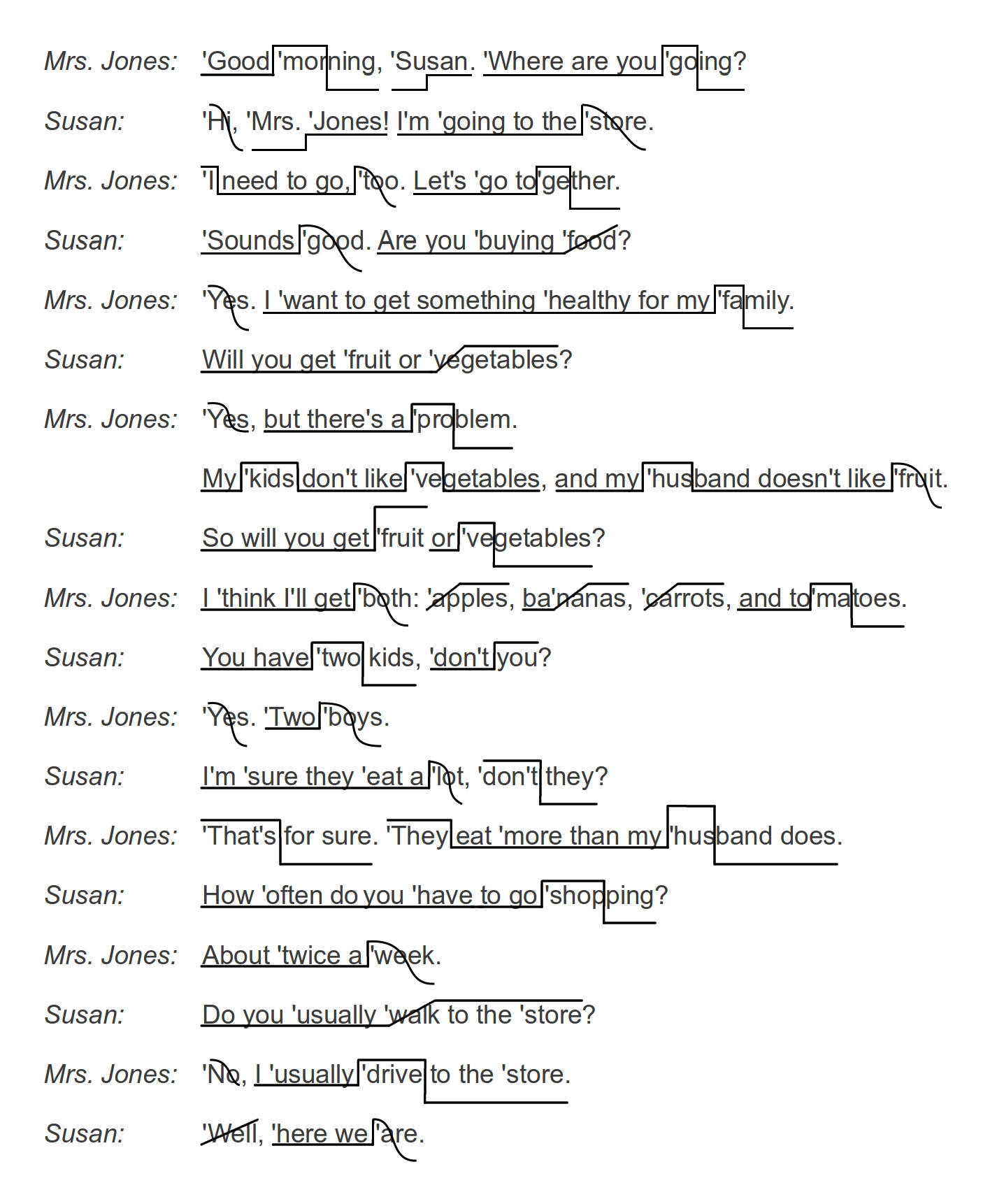